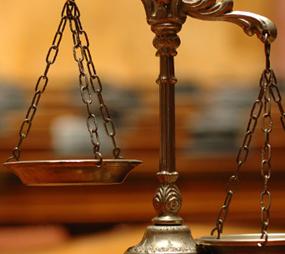 Walter B. Lookofsky has lived in Shelbyille, Illinois for more than 35 years.  He is a graduate of Shelbyville HIgh School and earned his Eagle Scout award as a member of Shelbyville Boy Scout Troop 51.

Walt holds a Bachelor of Science degree from the University of Illinois at Urbana-Champaign and received his Juris Doctor with honors from Southern Illinois University, Carbondale.  While in law school, Walt served as Law Journal Editor and clerked for the Jackson County State's Attorney.

In addition to practicing law, he served as a Captian in the United State's Army and the Illinois National Guard through two overseas deployments, and is a graduate of the U.S. Army Airborne School, the Engineer Officer's Basic Course, and the Signal Officer's Advanced Course.  During his military career, Walt served as a combat engineer platoon leader, a cavalry squadron signal officer, and company commander of both Signal and Engineer companies; as well as other assignments both in the United States and overseas.

Walt has experience in computers and networking, and has applied those skills in both civil and criminal litigation in assisting clients who have been the victims of computer identity theft or harassment, and also defending those facing criminal prosecution.

Walt is admitted to practice before all Illinois State Courts and the Federal Courts; and practices throughout the State of Illinois.  Walt has taught several collegiate undergraduate criminal justice and law classes, and has served as a guest lecturer on the graduate and undergraduate level on issues related to computer and network crimes and security.